A chain-reaction of envy… 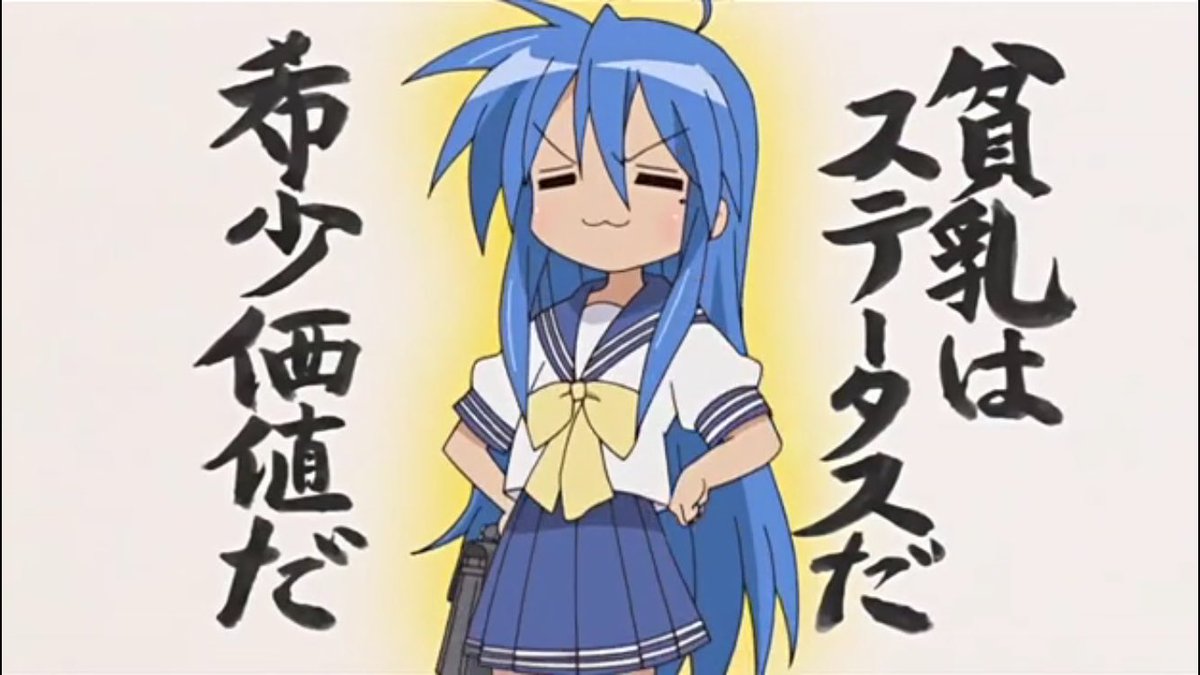 Text above: A flat chest is a status symbol. It’s a precious rarity

A flat chest is a status symbol!

Author’s note: Demon King’s point of view. This chapter and the previous chapter will make more sense if you read them after reading B2 Maou-sama is dismayed.

Somehow or other I manage to return to the office before Shiro-chan regains her consciousness. Phew. That was a close shave. If Shiro-chan had thrown a tantrum, it would have resulted in the deaths of three of demon leaders in the worst case. I don’t care about the commanders of the 2nd and 3rd Armies, but it would be bad if Balto died.

The 2nd Army commander and the 3rd Army commander have some kind of relationship with the elves, and appear to have been having a discussion on starting a coup d’état. They’re also inviting Balto.

How careless. They’re in the home territory of their enemy, yet they’re actually speaking so openly. They’re underestimating me way too much.

「I heard it, I heard it all. Those elves eh. They’re getting rather annoying.」

Thanks to Shiro-chan assertively crushing them, the elves are in the process of losing their foundation for doing whatever they like in the outside world. However, they’re still the same eyesore that they’ve always been. If a group amongst the demons are showing signs of unrest, then they’re probably thinking that they gotta move their plan along quickly huh.

While thinking that, the door reverberates from a knock.

The one who opened the door was Balto, just as I had thought. After refusing the invitation from the 2nd Army commander, it seems that he came here immediately.

「Hmm? Did you need something?」

Though I can pretty much guess what he wants to say, I purposefully make that inquiry. After blinking his eyes several times in hesitation, he resolves himself and opens his mouth to speak.

「I have come to plead for clemency.」

A side of my mouth curls up. From Balto’s point of view, it undoubtedly looks like a cruel smile I’m sure.

「What might you be referring to, hmm? Ahh! You mean making a mistake with the kurikuta and handing them over the the 2nd Army commander? If that’s the case then could you say that to Shiro-chan instead of me perhaps? Those were something that I had requested for Shiro-chan after all.」

Although I know what Balto wants to say, I purposefully dodge the subject.

「Grudges over food can be dreadful you know. Unless you make a wholehearted apology she might not forgive you, okay? Like seriously, for real.」

Though I said it jokingly, part of what I said is no joke at all. If Shiro-chan’s rage is left unchecked then she’s capable of anything.

Balto barely speaks, and simply bows his head. Balto understands. He knows I heard that conversation just now. Even so, he’s pleading for the 2nd Army commander. The reason why he’s not speaking plainly, is probably because he told her that “I’ll pretend I never heard it”, so he’s trying to stay faithful to his own words.

「Balto. We are going to attack the elf village next.」

In deference to Balto’s sincere manner of desperately trying to protect his childhood friend, I reveal the next battlefield. Until now, with the exception of some on Shiro-chan’s side knowing, the next target to attack has been kept secret. When Balto hears it, his eyes open wide.

「I shall also pretend that I never heard it, this time. If I have a request, it’s to hold them back. If you’re unable to hold them back, then I won’t waste my breath arguing and simply crush them. 」
「……Understood.」
「Mm. Withdraw.」
「Excuse me.」

Balto made a deep bow, then left the room. If the 2nd Army and 3rd Army still act rashly after this, then there’s no helping it.

I heard something odd being muttered. Damn, I forgot.

I quickly turned around, and there rising up like a wraith was Shiro-chan. Oh crap. She’s thirsting for blood, yup.

As Shiro-chan is about to stagger out from the room I cling to her waist, stopping her movement. Just a moment ago I had told Balto that I would be turning a blind eye, yet at this rate Shiro-chan is totally gonna do him in!

「Let go! Let go of me! I’m gonna tear off those heavily laden boobs! I’m gonna eat them instead of the kurikuta!」

Shiro-chan struggles violently. A girl shouldn’t be going “boobs boobs”! Or rather……

「Shiro-chan, you have a nice pair of boobs yourself, right?」

On top of not being able to tell with a glance due to the flat clothes she wears, because she’s the type to look slender in clothing they’re not conspicuous, but Shiro-chan’s are actually quite big, right? In my opinion, while they might fall behind the 2nd Army commander’s, they should still easily exceed the average though, right? In the first place, since my body stopped growing before I reached adulthood, I’ve pretty much got nothing here you know.

「If you want to tear off some so badly, then why don’t you just tear off your own then eh?」

I put more strength into my arms wrapped around Shiro-chan’s waist, squeezing tightly.

「Yeah? Or if not then would it be okay if I tear off yours perhaps?」

「Umm, well, somehow there is this voice inside me crying out that those bigger than mine are the enemy though.」

Shiro-chan breaks out into a cold sweat.

「Yup. That’s right. Those bigger than mine are the enemy, right. In that case Shiro-chan, are you okay with being my enemy then?」
「NO-O-O!!!」

I switch from grabbing her waist to grabbing her chest, and grasp with all my might. I feel that I have crushed something soft. Evil destroyed.

Because of D, there are many reincarnators whose appearance was adjusted to be beautiful, but the breast sizes were adjusted so that they’d likely be less than D’s. Why, you ask? Because it wouldn’t be interesting for her if they grew up to be bigger than D’s own. Consequently, with Shiro having an almost identical appearance to D, there are few reincarnators with even bigger breasts than hers. The two who would win against Shiro are Sophia and, by a narrow margin, Katia. Since they were only adjusted to likely develop smaller, the environment they grew up in and their nutritional balance could allow them to overcome that. In Sophia’s case, since she’s an airhead perhaps all the nutrition went to her chest? (Not necessarily) In Katia’s case, because she was originally male perhaps her female hormones over-compensated as a side-effect? (Not necessarily).

“I heard it, I heard it all. Those elves eh. They’re getting rather annoying” – this line is right from the end of B2, though it was unclear until now who said it.

“She’s thirsting for blood” – a slightly liberal translation here. A more literal translation would be something like “She’s intending to do him/them in” (“do in” as in “murder”).

The word used for “tear off” can also be used when referring to picking fruit (such as kurikuta). In particular, when Shiro says “I’m gonna tear off those heavily laden boobs” it’s very much like she’s referring to them as if they were fruit.

Just to be clear, Shiro (and D) are in the “kyonyuu” (big breast) category. Amongst the reincarnators only Sophia and Katia are bigger, though Katia is only slightly bigger.