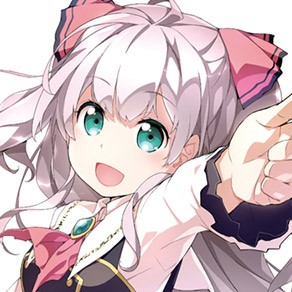 Reborn as a totally average girl as a reward from god, she braves the dangers of a fantasy world! 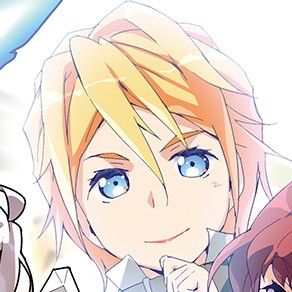 Maevis von Austin is the forth child of the Austin family. Her three older brothers followed the house’s tradition of becoming knights, an occupation Maevis also aspires to.

But her family is opposed to this, so Maevis left her home, left behind her family name and set out to become a knight. 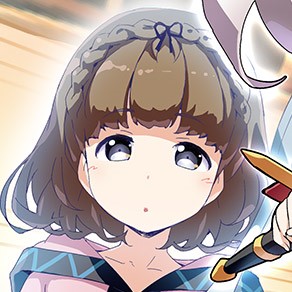 Pauline is the daughter of a middle class merchant in charge of the Beckett trading company.

Since her mother is only a lover, she is seen as a nuisance by her family. Due to her talent at Healing Magic she was sent to the Hunter Training School in order to be able to better serve any noble or influential person she will be gifted too. 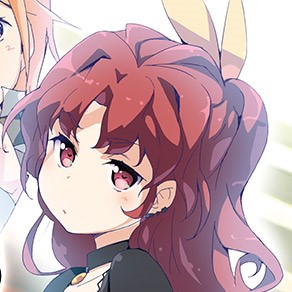 Rena is a skilled magician well versed in Attack Magic and is known as “Rena the Red”.

Her temperament is as fiery as her hair.

She has no family and this seems to be a sore point to her. 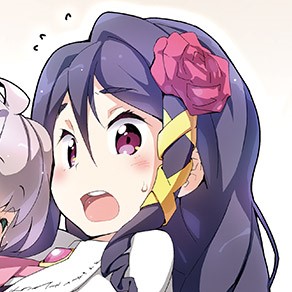 The thrid daughter of a Baron, Marcella’s life was set to be that of trophy wife or lover for an influential merchant or noble.

Adel’s intervention unlocked her ability to use Attack Magic which opened the path for Marcella to choose her own future. 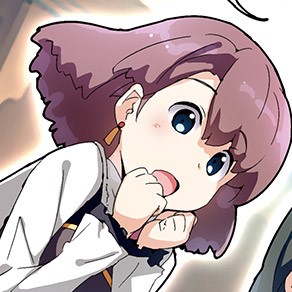 Monika is the daughter of a merchant family and a childhoodfriend of Marcella.

Adel helped her to raise her ability to use Magic which raised her status by quite a bit. 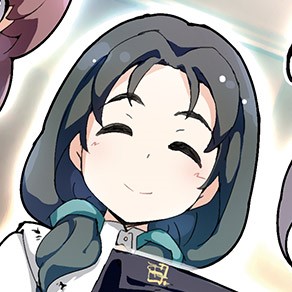 Orianna is a commoner who got into Ekland Academy on a scholarship. Marcella took care of her when she didn’t know what to do at first.

Adel helped her unlock her Magic, although in her case it is very limited. 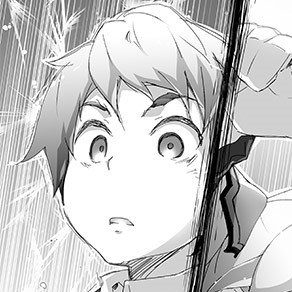 The fifth son of a Baron.

He aspires to be a knight. Almost outdone by Adel in the entrance examination, he has challenged her every month for more than a year in order to overcome her.

He is a fellow student of Adel in Ekland Academy.